Honey bees (Apis mellifera) are indispensable for agriculture as pollinators in fruit and vegetable cultivation, as well as for various crops. Their annual economic benefit of about 1.6 billion euros (for Germany) far exceeds the value of honey production, making it one of the most important agricultural livestock (Oré Barrios et al. 2017). Young colonies, called offspring, are the backbone of any apiary and their formation represents the most widespread good beekeeping practice to multiply colonies. The beekeeper thereby achieves i) to expand his stock of colonies, ii) to rejuvenate and iii) to compensate for suffered colony losses. Every year, tens of thousands of colonies are formed in this way nationwide, reflecting the continuous increase in bee colonies from about 700,000 to 900,000 colonies in Germany over the past 10 years or so (Deutscher Imker Bund 2019).

During their sensitive development phase, these young colonies are exposed to the same environmental conditions and possible stressors as commercial colonies (at least 1-year-old colony, agricultural use for pollination and honey production). However, they are significantly weaker and possibly more vulnerable. Various environmental influences such as scarcity of resources or food quality (food stress), pesticides (PPPs, chemical stress, intoxication) or bee diseases (pathogen stress) can have lasting negative consequences on young colonies - alone or synergistically.

For the fitness and effectiveness of a bee colony, not only the absolute number of adult bees is important, but also the amount of healthy bee brood from which workers, drones or new queens develop. PPPs are introduced and stored in the bee colony via plant nectar and pollen. This is further fed to offspring and other adult bees and possibly metabolized (Sponsler & Johnson 2017). The ways in which dilutions occur, for example, and where proportions of the active ingredients are most concentrated are still poorly understood. 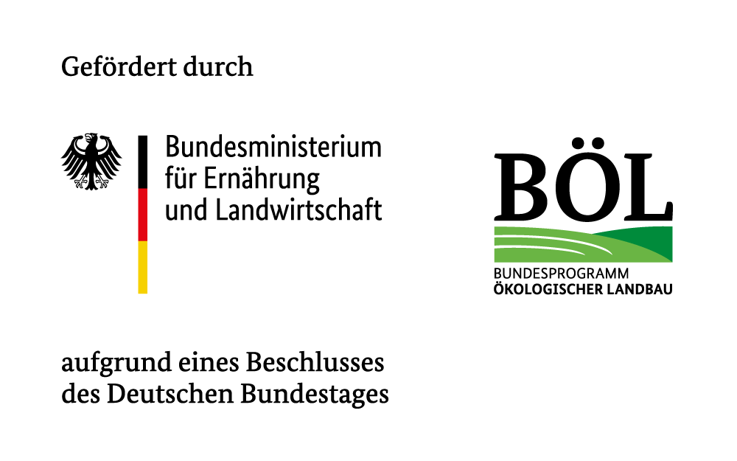